Please note that this blog is no longer active.

The Knitted Garden is now managed by Nicki Prior.

For all enquires and bookings please contact her at


The New Blog is at https://theknittedgarden.wordpress.com/
Posted by pauline stanley - lead artist at 02:13 No comments:

The Knitted Garden is available to hire this summer 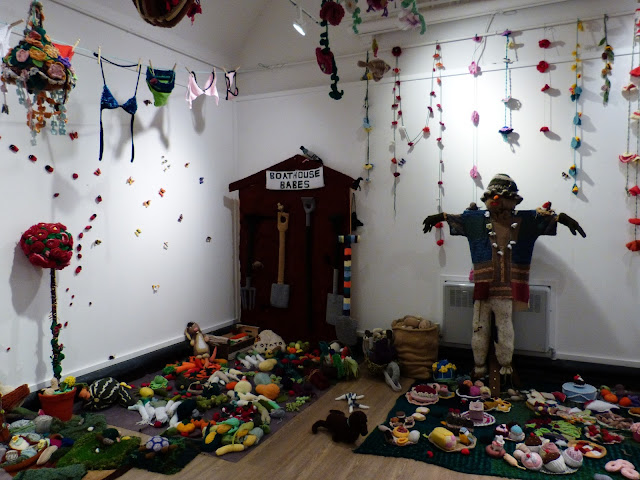 Busy Bees at work in the garden


Do you know anywhere  that would like to hire the garden? 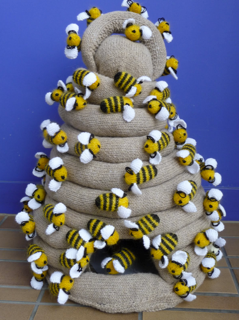 Posted by pauline stanley - lead artist at 02:14 No comments: